Dubai, 10 January 2018: Festival enthusiasts, mark the date in your calendars! Organisers of the region’s biggest literary event have announced that tickets will go on sale to the general public on 15 January, 2018. The Emirates Airline Festival of Literature, celebrating its 10th anniversary, will take place from 1-10 March at InterContinental, Dubai Festival City. 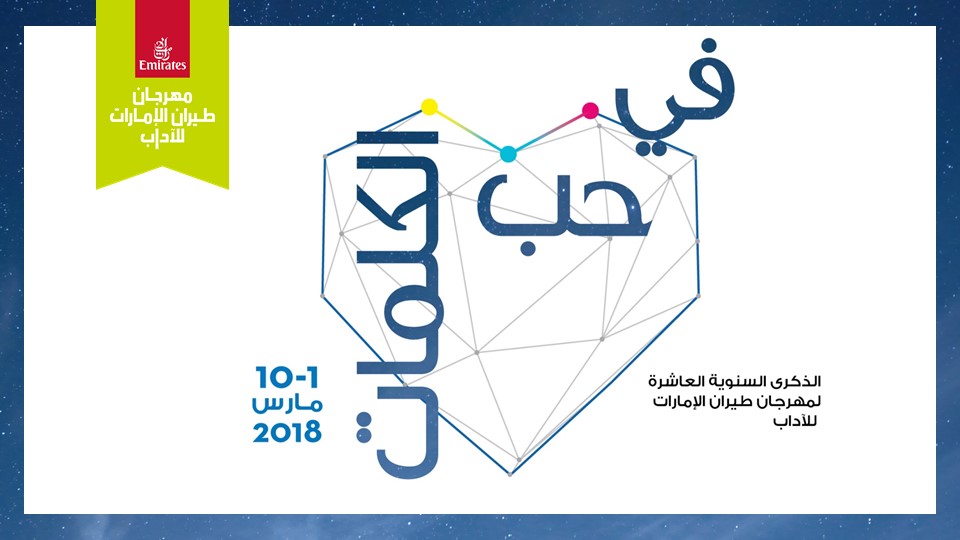 More than 180 authors, poets, artists, speakers and social activists from across the globe will be in Dubai in March to talk about books, literature, comics, the world of politics, art and more. 30 sessions have been on sale since the official launch of the Festival, with a number of them already sold out. Audiences can look forward to meeting actor, comedian and children’s author David Walliams, Crazy Rich Asians author Kevin Kwan, Oprah Book Club favourite Cheryl Strayed, Food Legends Madhur Jaffrey and Ken Hom, Nobel Prize Winner Muhammad Yunus, International Prize for Arabic Fiction 2017 winner Mohammed Hasan Alwan, UAE Ambassador to France His Excellency Omar Saif Ghobash and writer of the new Tomb Raider game Rhianna Pratchett, among many others.

Tickets will be available at the Festival website or via the ELF Dubai app, available on the iOS and Google Play app stores and at Magrudy’s outlets around the UAE. Become a Foundation Friend loyalty member and enjoy benefits throughout the year, including priority booking and discounts on select Festival tickets, as well as exclusive discounts at several retail outlets in the UAE.