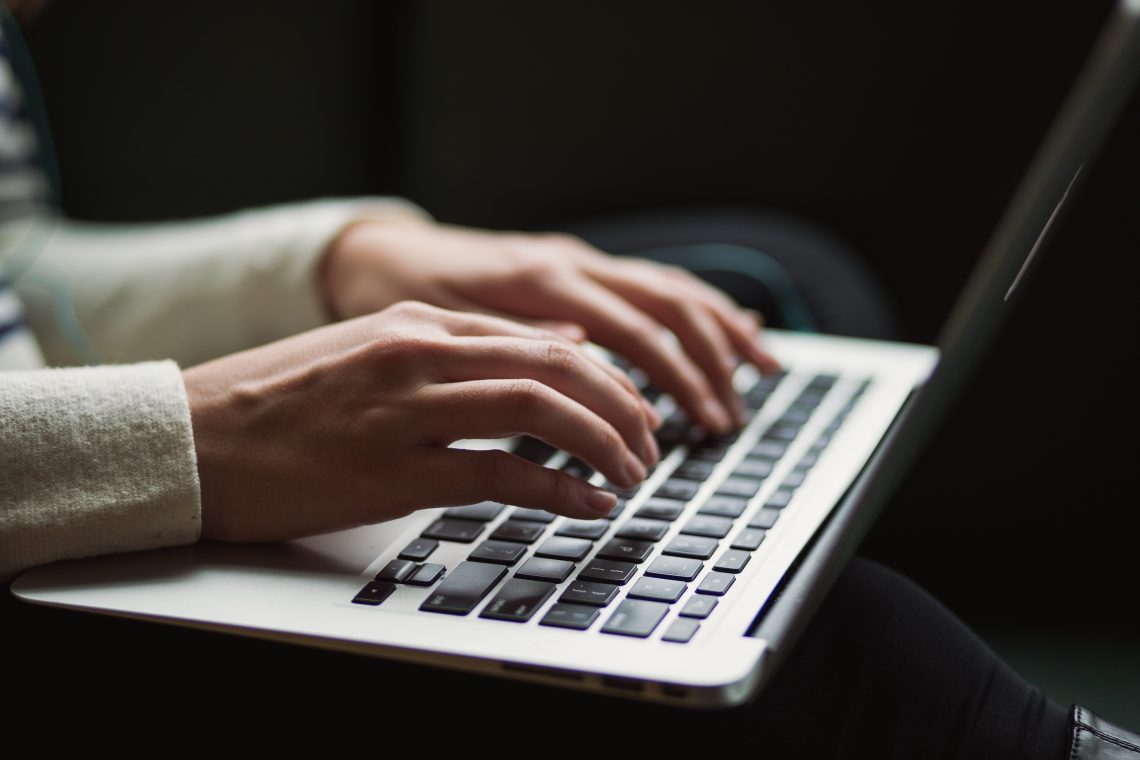 Dubai, 03 September 2020: The Emirates Airline Festival of Literature’s writing competition for unpublished authors has now opened for 2021. Formerly known as the Montegrappa, The Emirates LitFest Writing prize has produced nine internationally published authors in just seven years, with 24 books between them.

Although winning the competition does not guarantee a book deal, festival director Ahlam Bolooki says that its track record speaks for itself. “Unpublished writers in the region should not miss the opportunity to enter this competition and get their work on the radar. It is regarded in the region as one of the best ways for aspiring writers to be noticed, and it is fantastic to know that through the competition, the Festival has put so many novelists on the path to publishing success.”

First-time novelists residing in the UAE, Bahrain, Kuwait, Oman and Saudi Arabia are eligible to enter, providing that they are 21 years or older and have never published a novel before. Entries can be on any theme, but must be fiction, in English, and include a 400-word synopsis of the book and the first 2,000 words of the almost completed manuscript. Entries must be submitted by 19 December 2020 and accompanied by an AED 200 entry fee.

Luigi Bonomi said: “I look forward to the Emirates LitFest Writing Prize every year, as it has proven to be a gold mine of talent with many of the top five winners going on to achieve huge success in the UK but also internationally. One of the things a writer must have to succeed in addition to talent is tenacity, and that is why I love to see writers enter the competition again and again, improving their craft every time. Myself and my team of agents in London cannot wait to see what the 2021 competition will bring in. Good luck to all of you.”

The winner of the Prize has the chance to discuss their manuscript with Luigi Bonomi and although a book deal is not guaranteed, a number of past winners have gone on to earn multi-book deals and become published authors.

The latest winner to get a book deal is Polly Phillips whose debut novel My Best Friend’s Murder is to be released next year by Simon & Schuster. Previous winner Charlotte Butterfield has just announced a second publishing deal, this time with Hodder & Stoughton, for her book, My Second-Chance Life, due out in paperback and ebook in April 2022. Other alumni of the competition include Annabel Kantaria, Rachel Hamilton, Lucy Strange, Tamsin Winter, Karen Osman, Jessica Jarlvi, and Farzeen Ashik.

The winners will be announced during the Festival in February 2021. For more details on how to enter, click here.

Former sponsor of the prize, Montegrappa, is continuing its journey with Emirates Airline Festival of Literature as headline sponsor of a new initiative, the Montegrappa Letter Writing Competition.