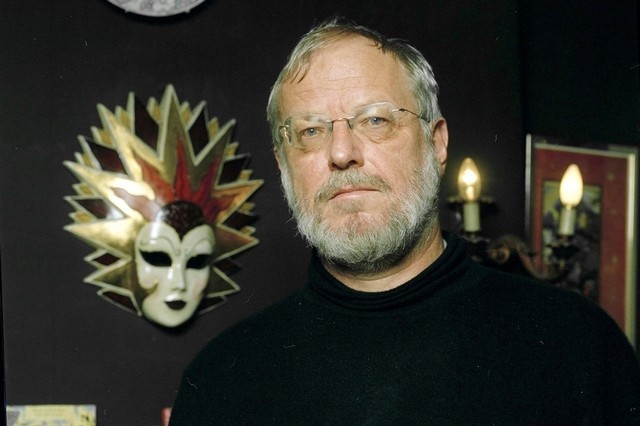 Dubai, 4 February, 2015: Unlock the secrets and unearth new stories from the classic series The Arabian Nights with internationally-renowned Arabist, Robert Irwin at the Dubai International Writers’ Centre. Irwin will be holding a series of talks at the Writers’ Centre from February 7-9.

Irwin, who has authored nearly 20 fiction and non-fiction books, will be speaking at the Writers’ Centre about his latest works, The Arabian Nights: A Companion and Tales of the Marvellous and News of the Strange. He will also be dispensing valuable advice on getting published in the UK.

“The Arabian Nights is such an important part of the literary history of the Arab world,” said Abdullah Al Shaer, Director of the Dubai International Writers’ Centre. “It is a pleasure to welcome Robert Irwin, an authority on this classic collection, to talk about the importance of The Arabian Nights at the Writers’ Centre. We are particularly excited to hear about Tales of the Marvellous and News of the Strange, which includes some of the lost stories that did not feature in The Arabian Nights.”

In The Arabian Nights: A Companion, Irwin explores the history of the classic book’s translation and the various incarnations its stories have taken over the years. At his February 7 talk at the Writers’ Centre, Irwin will also examine how the stories of The Arabian Nights provide a social commentary on that era.

Tales of the Marvellous and News of the Strange was lost for many years before being discovered in 1933 at the Ayasofya in Istanbul. Written in a similar vein to and including earlier versions of stories in the popular One Thousand and One Nights, the original name of The Arabian Nights, Tales of the Marvellous dates back to almost a millennium ago and was translated into English for the first time in 2014. Irwin wrote the introduction to the book and will be speaking about this treasure trove of Arabic literature on February 8.

Writers looking for a foothold in the publishing world will benefit from Robert Irwin’s February 9 talk on getting published in the UK. Irwin will be sharing tips and tricks on UK publishing and will address possible problems authors can expect and how to overcome them.