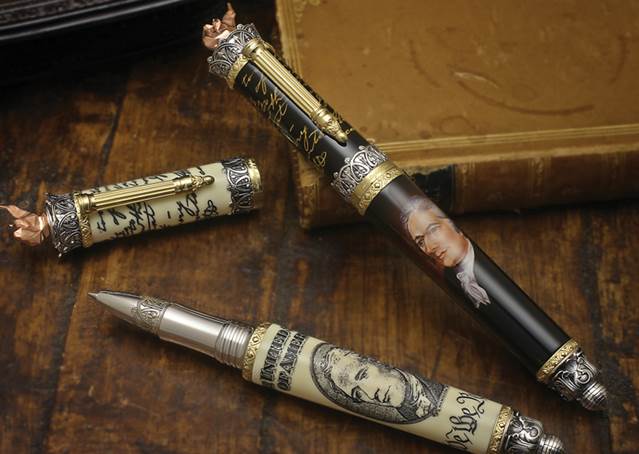 Dubai, 03 September 2020:  The fine art of letter writing is to be celebrated by the Emirates Airline Festival of Literature and Montegrappa, Italy’s oldest manufacturer of hand-crafted writing instruments, in a brand new competition that is elevating penmanship to its rightful place as a treasured art form.

Split into three age groups, the competition is open to residents of the UAE with each winner receiving a distinctive Montegrappa pen.

“The events of 2020 have resulted in an acceleration in the use of technology, with many schools and offices choosing to do more digitally,” said Ahlam Bolooki, festival director.  “With the ubiquity of text messages, emails and social media, this may feel like the moment we say goodbye to handwriting, as we are in danger of losing this skill. The new Montegrappa Letter Writing Competition brings some of that forgotten magic back into our world.”

A recent survey* found that a quarter of people had not sent or received a handwritten letter in a decade and that two-thirds of 25-35-year-olds hardly ever picked up a pen. The practice has not disappeared totally in the literary world, however. Some writers still favour pen and ink, including Martin Amis and JK Rowling, who continue to produce handwritten manuscripts.

“A handwritten letter is so much more personal than a typed message,” said Charles Nahhas, the Middle East distributor of Montegrappa. “There is an intimacy in a handwritten letter providing an insight into the mind of its author and a more genuine connection.  The art, creative flair and skill in making letters appear on a page, the pen, ink and paper chosen, the words and sentiment, all combine to offer a flavour of the sender’s personality and it reveals the significant effort and thought that the sender has put into it. Few things will make someone feel as cherished as receiving a thoughtful and beautifully handwritten letter.”

The competition, open to adults and children, celebrates both the aesthetic of handwriting and well-crafted messages. It is divided into three age categories:

Letters should be written on a single A4 side of paper, be no more than 200 words long and handwritten using a fountain pen or any other type of ink pen, such as a rollerball or ball point pen. Entries can be in Arabic or English.

Primary and secondary pupils should write a letter in their best hand writing to one of their favourite characters from a book. The deadline for these two age groups is 8 November 2020.

Adults should write a letter to an author telling them how they would change a story in one of their books or to a character from a book that has changed their own personal story. This ties with the theme chosen for this year’s 2021 Emirates Airline Festival of Literature, Change the Story. The deadline for entry to the adult category is 3 January 2021.

Winners in all categories will be informed of their success via email in February 2021, and will be publicly announced and awarded at the prize-giving ceremony held in March 2021.

The winners of the primary and secondary categories each receive a Montegrappa fountain pen from the Ambiente collection which is made with a special resin created from recycled materials, in collaboration with artisanal studio Smile Plastics.

The winner of the adult category receives the chance to create their own Montegrappa pen from the Zero Custom collection, using Montegrappa’s online configurator which makes it possible to completely customise every element of the pen and to create a unique and completely personalised model.

Runners up in all categories will receive a limited edition Montegrappa LitFest 2021 pen, which is an exclusive design also gifted to all authors participating in the festival in person.

Montegrappa was previously the sponsor of the Montegrappa Writing Prize, a creative writing competition by the Emirates Literature Foundation which has resulted in nine undiscovered authors finding a publishing deal. This competition will continue under a new banner in 2021.