Home / Give your brand the edge Nigel Travis

Give your brand the edge

Learn how to turn challenges into profits at this exclusive event with Dunkin Donuts’ business legend, Nigel Travis

Travis has been Chairman and CEO of Dunkin’ Brands for almost a decade, and held senior positions with big names such as Papa John, Burger King and Blockbuster. Speaking to a small group in an imtimate setting, Travis will explain why businesses need to be more flexible, more egalitarian, and more able to adapt. He believes that embracing challenge will bring new ideas and improve existing practices, leading to long term success for your business.

An amazing opportunity to find out how to turn a brand around, this enlightening talk expands on Nigel Travis’ new book, the Challenge Culture, which will be available to purchase at a discount at the event.

Give your brand the edge with Nigel Travis 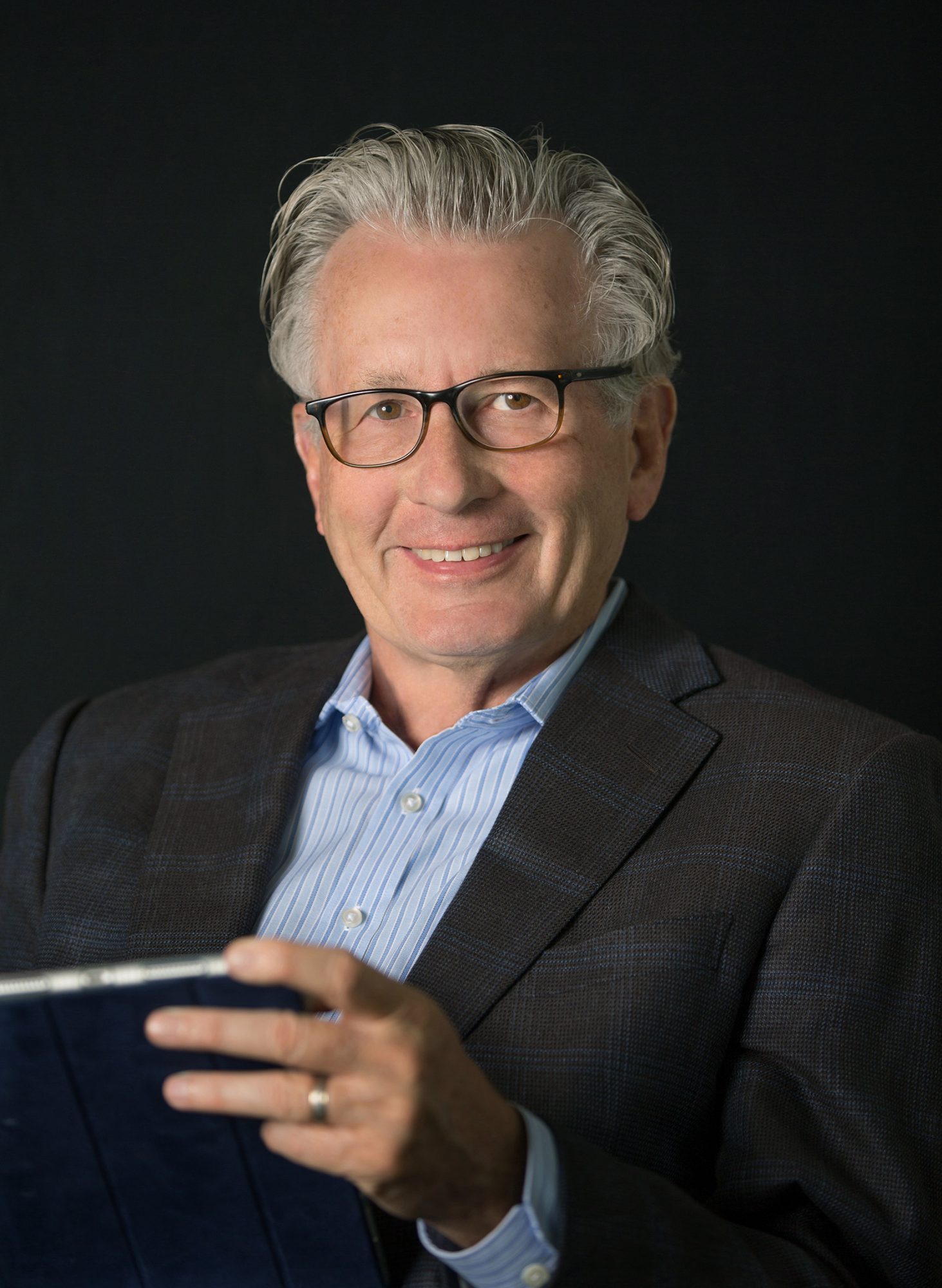 From 2005 through 2008, Travis served as President & CEO of Papa John’s, the pizza chain with annual system-wide sales of $2.1 billion and more than 3,300 restaurants throughout the U.S. and 29 international markets. Prior to Papa John’s, Travis was with Blockbuster, Inc. from 1994 to 2004, where he served in increasing roles of responsibility, including President & Chief Operating Officer.

Before that, he was with Burger King, first as Senior Vice President of Human Resources and later as Managing Director for Europe, the Middle East and Africa.

He has been an avid sports fan all his life with his true passion being his support of the East London Football team, Leyton Orient F.C., which along with a consortium he bought in June 2017.  Travis now is Chairman of the Club.  He has also coached in the UK and America for 48 years and currently coaches his two young children in Wellesley, MA.

Travis received a bachelor’s degree in business administration for Middlesex University in England. He previously served as Lead Director on the Board of Directors for Office Depot, where he currently serves as a board member.

His first book, “The Challenge Culture” is being launched in the US and UK in September 2018.

The executive chairman and former CEO of Dunkin’ Donuts and Baskin Robbins reflects on the unique, results-oriented discipline he’s developed over decades of leadership, which provides a blueprint for any organization to achieve prosperity.

‘We live in an era in which successful organizations can fail in a flash. But they can cope with change and thrive by creating a culture that supports positive pushback: questioning everything without disrespecting anyone.’

Nigel Travis has forty years of experience as a leader in large and successful organizations, as well as those facing existential crisis-such as Blockbuster as it dawdled in the face of the Netflix challenge. In his ten years as CEO and chairman of Dunkin’ Brands, Travis fine-tuned his ideas about the challenge culture and perfected the practices required to build it. He argues that the best way for organizations to succeed in today’s environment is to embrace challenge and encourage pushback. Everyone-from the new recruit to the senior leader-must be given the freedom to speak up and question the status quo, must learn how to talk in a civil way about difficult issues, and should be encouraged to debate strategies and tactics-although always in the spirit of shared purpose. How else will new ideas emerge? How else can organizations steadily improve?

Through colorful storytelling, with many examples from his own career-including his leadership in turning around the fear-ridden culture of the London-based Leyton Orient Football Club, of which he is part owner-Travis shows how to establish a culture that welcomes challenge, achieves exceptional results, and ensures a prosperous future.

Ticket Only for AED30

Ticket with the book for AED100