The Chevron Readers’ Cup reading competition is divided into two age groups, primary (up to age 11) and secondary (12-16), with teams of four students participating in two rounds: an elimination round and a final round. In reach round they will have to answer a series of questions about the books they read.

You can find examples of sample questions below:

Primary Group Round One Sample Questions 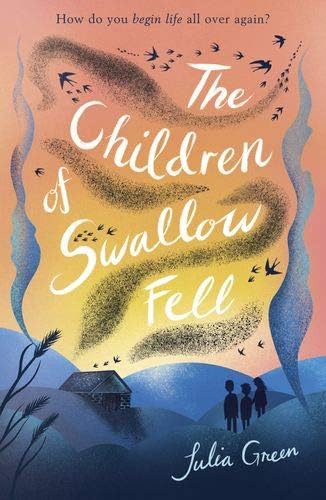 The following questions are based on the novel The Children of Swallow Fell by Julia Green and are worth a total of 15 points.

2. What is the final thing that Isabella chooses to take with her as she leaves her home? (1 point)

3. Isabella describes her Nonna’s house; what colour was it? (1 point)

4. Once Isabella and her father arrive in Paris, which station do they need to find next? (1 point)

5. What word does Isabella’s dad use for her, which he says his parents would have called her? (1 point)

6. What birds did Isabella love when she was little? (1 point)

9. How many kittens are black and white? (1 point)

12. What does Isabella say that “angry” sometimes means? (1 point)

13. What does Isabella say she finds hard to draw? (1 point)

14. Who does Holly think might be able to change things? (1 point)

15. How might the chicks know that the crows mean danger, according to Kelda? (1 point)

Secondary Group Round One Sample Questions 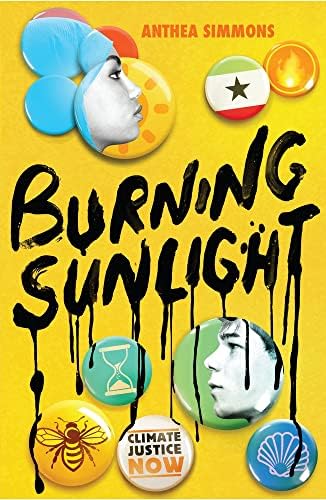 The following questions are based on the novel Burning Sunlight by Anthea Simmons and are worth a total of 20 points.

1. Which item of her mother’s clothing does Zaynab pack in her suitcase? (1 point)

2. Of which subject is Zaynab’s father a professor? (1 point)

3. What is the first question that Zaynab asks Deborah (Mrs Wonnacott)? (1 point)

4. Which country was Zaynab’s mother from? (1 point)

5. What nickname does Zaynab give to Lucas? (1 point)

6. Can you explain what is meant by “virtue signalling”? (2 point)

7. Which musical instrument does Aoife want to take to the Fridays for Future strike event? (1 point)

8. After the planning meeting for Fridays for Future strike, what does Lucas realise makes Zaynab a leader? (1 point)

9. Which book does Mrs Baldwin mention when she tells students to “get that stuff off your faces”? (1 point)

10. What advice does Mrs Baldwin give to Zaynab about standing out? (1 point)

11. When Zaynab’s father mentions that she seems to be settling in well, what is her response? (1 point)

12. Zaynab’s father explains that peat is a store of which element? (1 point)

13. Which book did Cath from Rafikis send to Zaynab? (1 point)

14. What kind of podcasts does Nurse Baxter enjoy? (2 points)

16. What saying from her country does Zaynab quote to Deborah? (1 point)

17. Which newspaper is the journalist Daniel Cooper from? (1 point)